Our Silver Wedding Is Here

Time goes by so fast doesn't it? I am really having a reminder of the speed of time because we have just hit the 25 year milestone in marriage. WOwZas!

I think about the weddings and dresses that are in vogue today and I think it is just NUTS!

Our entire wedding cost $300. My dress and shoes were one hundred dollars a fortune in those days. I actually bought my dress before Jimmy asked me. I loved it and I loved him. I was absolutely crazy in love. I reasoned that since it was peach I could just wear it, but I just knew we would marry.
People that in love have to marry! We also did NOT have an intimate physical relationship before we married. You may think that is bizarre but because I had given my heart to Jesus Christ I couldn't do that. Jimmy believed the same way so there was some serious kissing going on. Steaming up car windows at our age imagine....well don't.

But you know what? God made me a REAL bride that day. 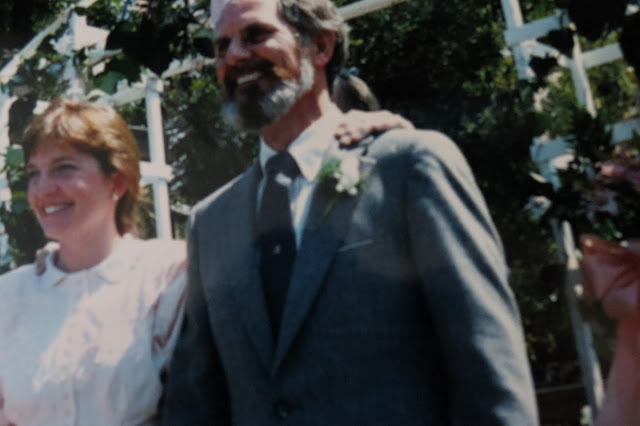 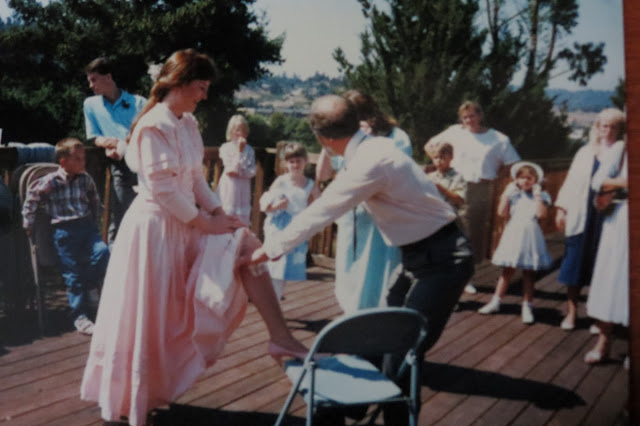 What do you think of that leg huh? And look at all the hair Jimmy had! I just thought he was bald. 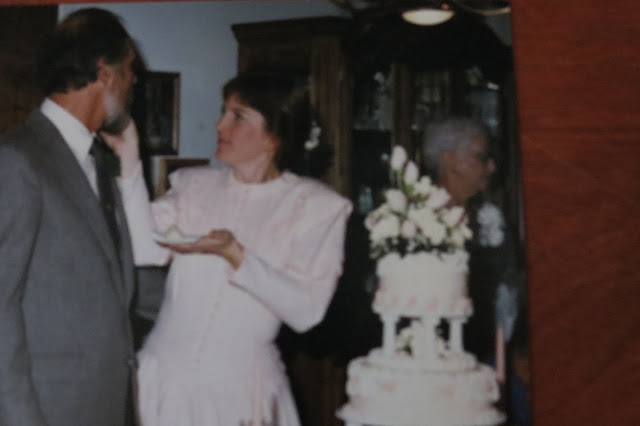 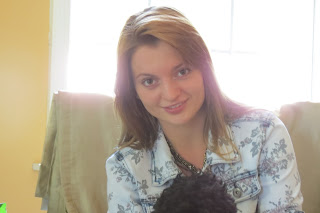 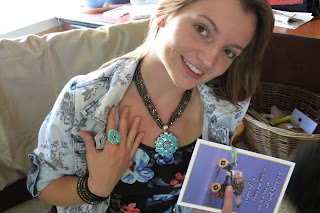 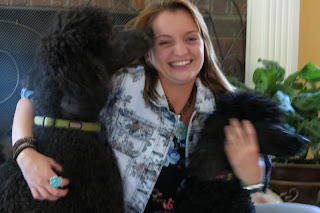 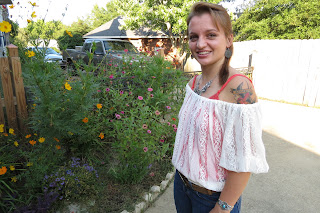 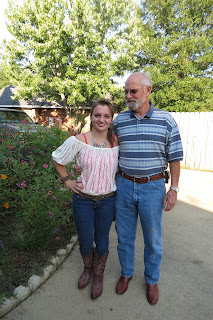 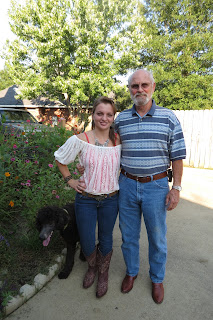 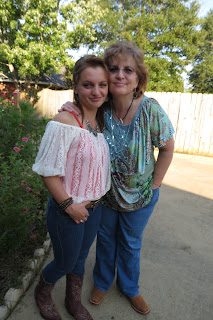 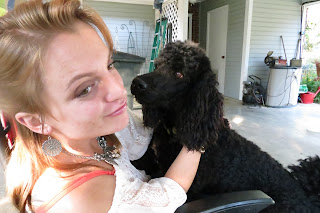 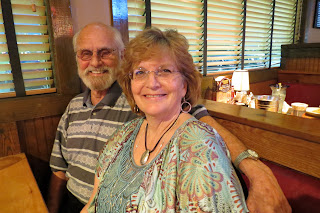 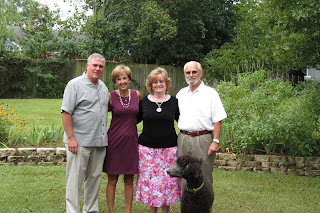 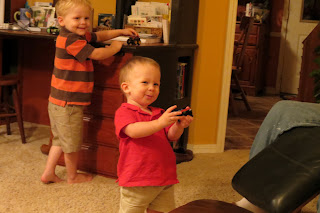 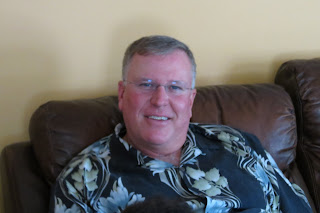 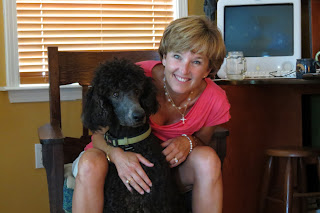 This beautiful lady is one of the biggest blessings in my brothers entire life. The poodle and the survey says, just sayin.