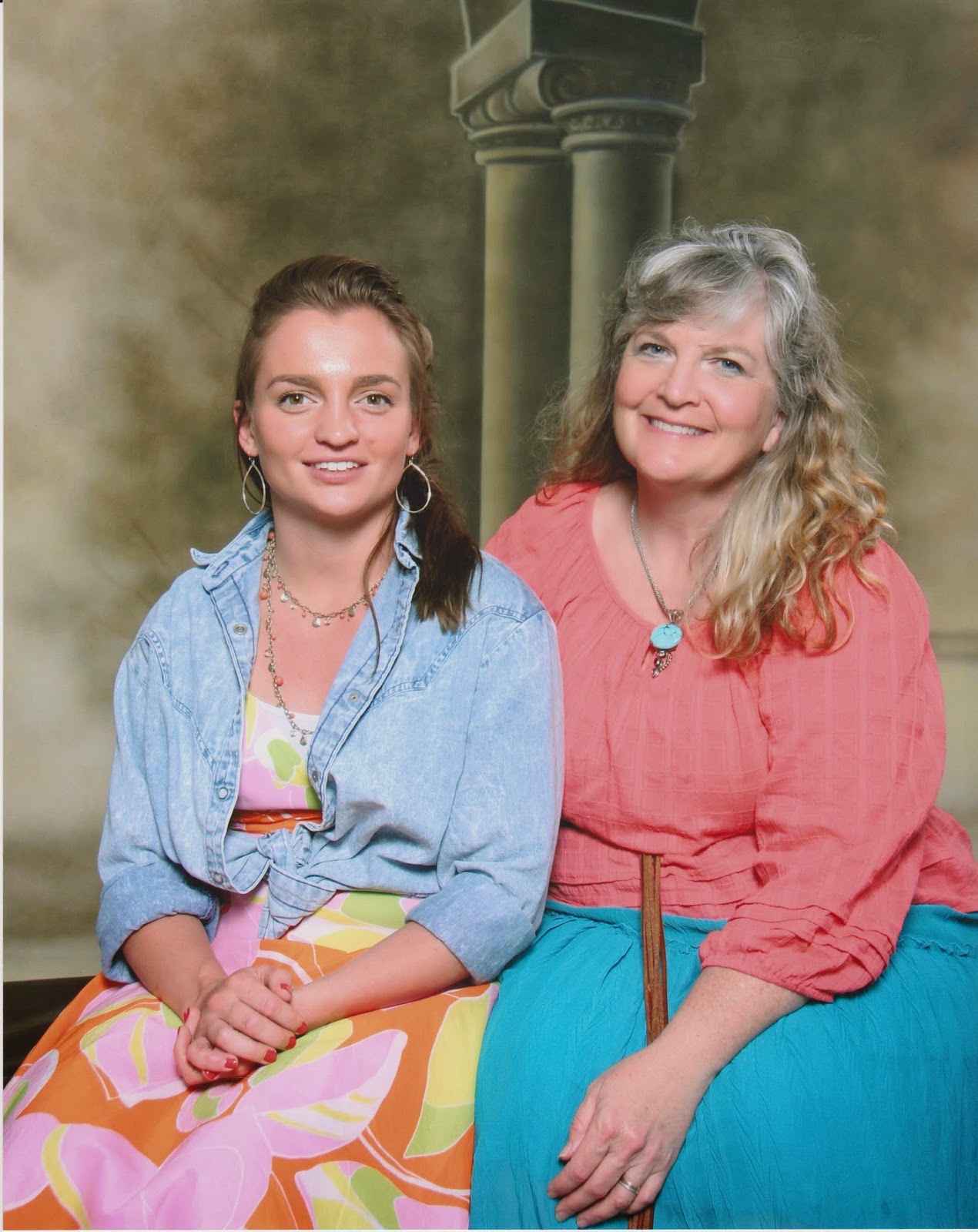 How did I get here? Really? 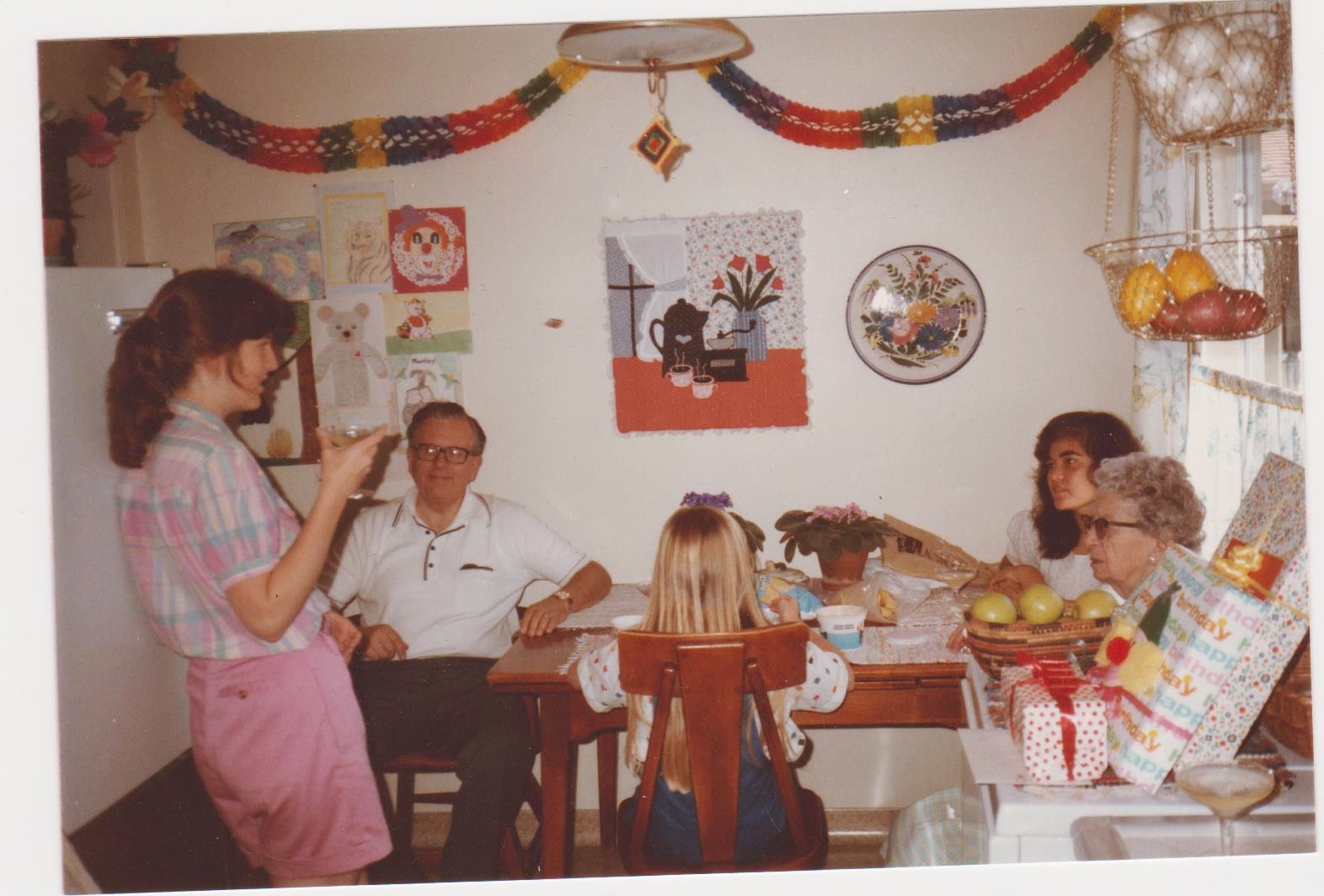 This was me? The woman who was so into health food. NO SUGAR allowed! The girls ate halvah for a treat. Halvah is sesame candy made with honey. My daughter went straight to the junk food section of the store when she left home and bought everything in sight.  I guess I was too zealous. 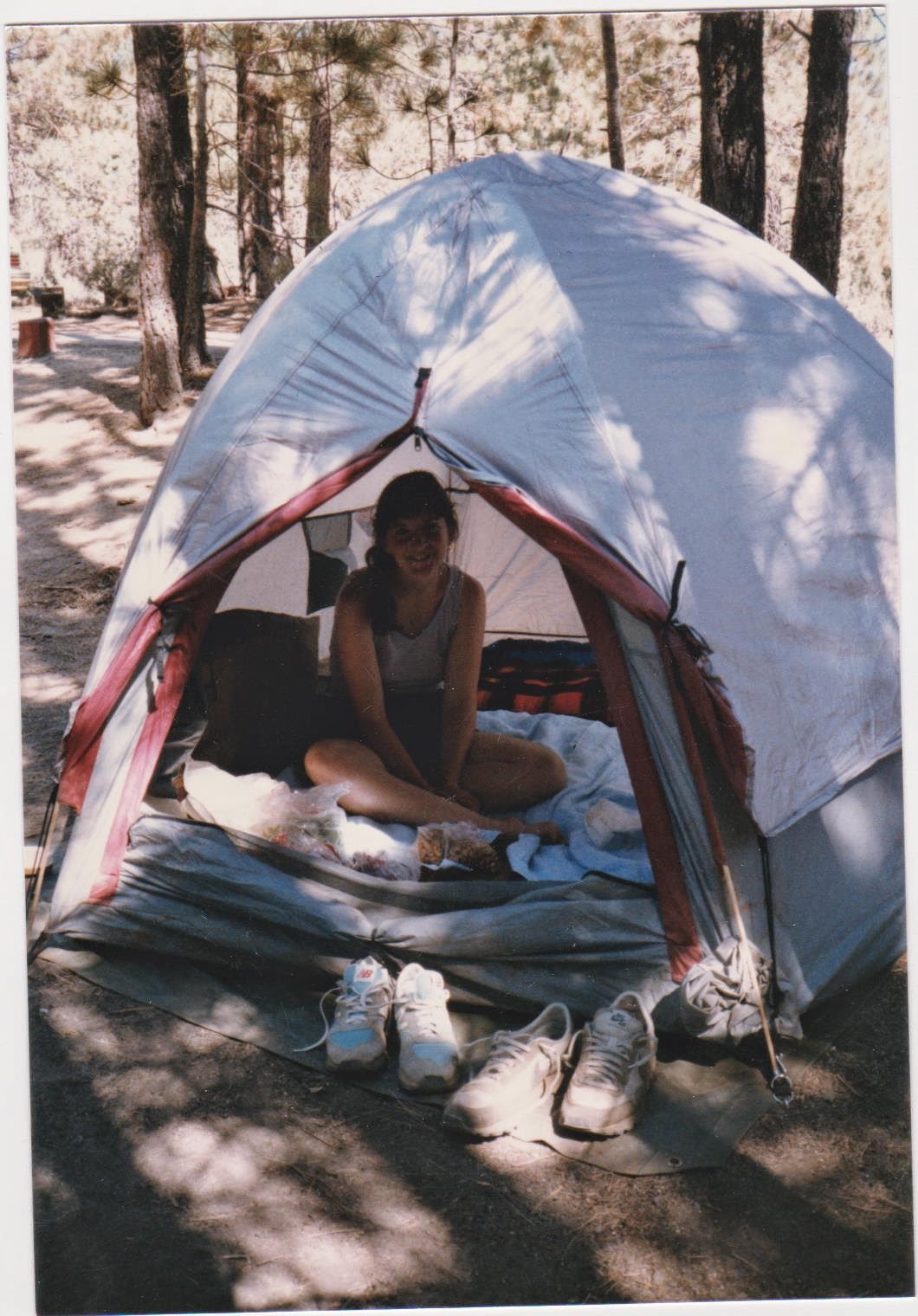 I have been praying some short and powerful prayers. Prayers I mean with all my heart...like; "I want more of you God---BREAK every chain".

Who is Jesus anyway and WHY did He come?

Jesus was authentic, accessible and vulnerable. He was constantly coming against the authority of the religious of the day; the Scribes and the Pharisees, the makers of rules of men. He called them a lot of names; snakes, vipers, tombs full of dead men's bones, sons of hell, the blind leading the blind. Not exactly politically correct. His courage to take on the phoney was without limit. He asked a lot of questions. Jules Verne said something about questions and men, that once asked it has to be answered even if it takes a hundred years. Something like that.  It seems that really good communication happens when we ask questions. People feel valued when we ask them questions about themselves. They are valued when another person stops thinking about themselves long enough to consider what is going on in the life of another. Does asking questions then also work for us about ourselves?  They might.

I have been asking. How did I get here? Simple question really, but the how lead to a why and a when and there you go we are off onto 17 rabbit trails of inquiry. I have been thinking a lot lately because I haven't been eating. I have eaten a little. Some days I have eaten nothing.  It is AMAZING how much of our lives revolve around FOOD.

Last week we had a little get-together with the women who come to my church. I had invited my friend Amy Lancaster from We Will Go to come and visit with them. Originally we were going to have a retreat but no one wanted to sign up except the leadership. That was a reality check. How effective are you at leading if no one wants to follow? I go to We Will Go every week most of the time. It's a revolution in the heart of inner city Jackson what we call in the south a "hood".  It's a revolution because it's people living like Jesus, talking like Jesus, being the hands and feet of Jesus and changing their world; one precious person at a time. Most of the time those precious people are drug dealers, crack heads, thieves, prostitutes, homeless, and stinky. The affluent refer to them as the outer circle or fringes of society.  Jesus called them sick. Those are the people he chose to hang out with. He included tax collectors which was very generous of Him don't you think?

At my little party Amy shared how We Will Go started and how God unwrapped the whole thing one step at a time. None of it was really their idea, it was all God. He orchestrated everything. It took incredible courage to follow Him into the hood.  It's cleaned up now to a fairly "safe" level, 7 years ago it was deadly. It was as rough a ghetto as you can imagine when they moved in with their little kids. An amazing story you should hear the whole thing sometime...but to cut to the chase I want to get to one particular part. Amy said from the very first night people knocked on their front door 24 hours a day they knocked and they asked.
To demonstrate she knocked on the arm of my rocking chair and I was transported back into time.

I met her at a hair appointment. I was a traveling hairdresser. I had arrived at an elderly clients home and she had a new sitter. We introduced ourselves and I went about washing and rolling my customers hair. When I put her under the dryer we began to talk.  ACTUALLY I began to talk because this woman was lit up. Not like drunk, like light....real light. I was thinking in my head, "Is this an aura"? What the heck?  As I looked at her I began telling her all of my horrible secrets, you see I was living a lie. My family thought the wayward black sheep had finally married and was in a good situation. Everyone was so proud of me. I made a lot of stupid decisions starting in high school and one after another led me to nothing but trouble. I am not sure why. Someone could say it was my parents divorce or yada yada yada, but NO I was simply stupid, irresponsible, and heartless. I followed one code of conduct, if it feels good do it. No thought to anyone else ever. I hurt a lot of people. When I got married and actually had 2 jobs my family was ecstatic! But behind closed doors I had married a son of satan himself, an evil man who hurt us. I was ashamed of it, so ashamed that it was a secret no one knew except those who were tortured behind closed doors.

Sitting in front of the lady of light I couldn't shut up, I started crying and telling her everything. I told her I was in trouble, really bad trouble. She listened. I am not sure what I would do if someone did that to me. What would you do? Really? Don't most of us RUN as fast as we can from STRANGE crying people?
She worked for an agency. She could have said nothing. She could have asked for a job transfer to get away from me. She could have told me I was a disturbed person who needed counseling. She could have called the cops! She didn't chose any of those options. She chose to follow Jesus into an unlovely, wretched woman's life. She said, "You need God".

So simple. Some folks do say that religion is for the weak, the opiate of the masses and all that. I remember. If I would not have been so broken, so frightened and so sorry I probably would have scoffed at her. I had a taste of religion as a child and really wasn't looking for that. I was looking for a RESCUE.

I went to her church. I wish I had a picture of us. I have one in my head. Having gone to church I knew we needed dresses. I didn't own one so I went to the Salvation Army and bought a little red calico cotton dress someone had made for $3. It had short sleeves an empire waist and some piping. I thought it was cute in a Little House on the Prairie kind of way. The girls had on cute outfits their clothes extended beyond jeans and t-shirts. I showed up in that, bra less and in flip flops. Early on being a single parent I discovered that underwear was expensive by opting out we had more to eat. I could have it then, but had decided it was a waste of money and stupid. So much for reasonable thinking. There we were in a church. The music was kind of fun but it made me want to cry. Then a man stood up and began talking. He was pretty passionate about his subject and unbelievably WE were his subject!!!

Have you ever had an experience where someone you don't even know is describing your life like they have been spying on you?

It was freaky. We looked at each other with the deer in the headlights eyes. One of the girls whispered to me, "How does he know"? I shook my head no. I didn't know the answer to that question.

Once a question is asked.

How did he know?  He didn't. He didn't know us from the man in the moon but GOD did. It was God who was showing us their were no secrets. He laid everything out open and bare. I was shaken. They handed me a visitors packet and I went home. I don't remember anything about the rest of that day. I have a feeling I was just going through the motions on auto pilot. It was the next morning when I picked up the packet and started reading that everything fell into place. I read a tiny booklet.  It had some pictures that showed a man's life without Jesus portrayed as a circle with the man in the center chaos all around. Then a contrasting circle with Jesus in the center and order around the circle.
I turned the page.
Another picture. Two cliffs facing a deep ravine, the bridge across was a wooden cross lying on it's side. Darkness on one side and light on the other.  The journey from one side to the other could only happen by crossing that bridge.
It clicked.  I got it. As tears started flooding my face I went into my living room and got down on my knees and began to talk. I poured out everything. All of my regrets, all my shame, all my fears. I don't know how long I was there but it was a long time. My eyes were swollen and I had been slinging snot when I got up. I wasn't pretty but I got up from that floor reborn.

All the things that happened after that could fill a book. This has turned into a lengthy introduction! I was talking about something else all together really, remember? I started out with how did I get here? Twice the size of my true self. I couldn't answer the questions without setting the stage because this was the turning point.  When did I get off track? How did it happen? How am I getting back on the track?

Jesus simply said "Follow me".  He spent a lot of time "dissing" the rules of men. Outward form of godliness without inner change. He hated the lists of rules, the do do do and don't don't don't.   Jesus came to transform not conform.

How do we follow Jesus then? Not like I did.
After thirty years I realize I have been doing it wrong.

Posted by Karen Deborah at 3:19 AM

i am eagerly anticipating more...I need more. in every way possible.