If you have known me for any amount of time you know I get lost. I have no sense of direction. Sometimes I think its because of my ears. Well that's a good excuse anyway, maybe. I have more confidence now because I have an IPhone 5 and it has a GPS program called Waze.
This week we had our first guest in the new house. A friend of ours we have known for 30 years. We have not seen him in 18. He came from Nairobi Kenya.
Last time the family came to see us we lived in Felton, CA. This was his first trip to Mississippi and he requested to see the great Mississippi River and eat catfish.
Ok that's a good idea. The river is in Vicksburg on the Louisiana border. I figured we could find catfish in Vicksburg so I typed in catfish Vicksburg. I got Catfish Alley Vicksburg; lets GO.
Our first hint that things might not be right was when we got off the main interstate going West to 61 going North and we were in the COUNTRY!!!!! I mean there was nothing except Gods green earth, water, and blue sky. Then we turned again on to
465 getting into deeper country, low lands and swamps......
About this time my husband was seething. He kept asking me WHERE to go and the GPS kept saying just a little farther..... 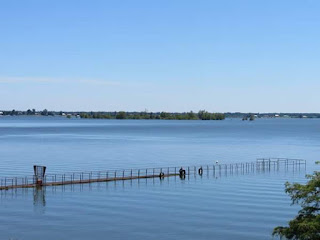 Finally we got to a road that said Catfish Alley. We had been driving for 2 hours and we were at Eagle Lake. 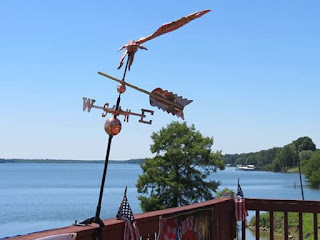 Eagle Lake was gorgeous! Technically it used to be a part of the Mississippi river. But looking down at my phone I was in absolute horror. We were just going around in a circle on Catfish Alley. Just HOW was I supposed to tell the uptight driver who knew good and we'll we were lost; that not only were we lost but there was no catfish!
Kayla and I were in the backseat and I was pointing to the phone & freaking out. I guess the guys figured it out because they pulled over and asked a man if there was a place to eat around here.... Yeah go down the road to the lo stow. Ok thanks 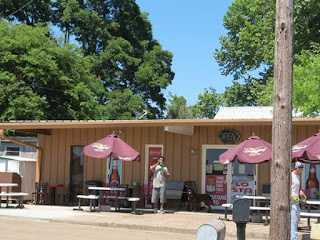 He said the Lo Sto. We found it. We thought he was talking southern but the place was actually named the Lo Sto. Turns out it's famous. 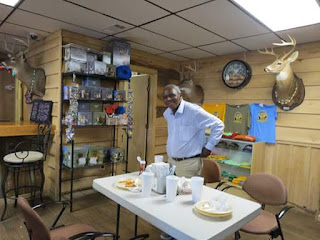 But no fish on Catfish Alley. We had burgers, fries, and the BEST fried dill pickles ever. Health food right? Our waitress was stinkin adorable. I should have videoed her. She plays fast pitch soft ball and she pitched us right into a happy mood. We were all smiling.  Did you know girls have 6 more pitches? She demonstrated right there how with a flick this way and a twist that way you could send a pitch across the plate at 65 miles an hour underhanded. Just as good as an overhand 95 mile an hour fast ball but with more tricks. If her game would have started right then we would have gone to watch. She was Southern charm at its absolute finest. ADORABLE. 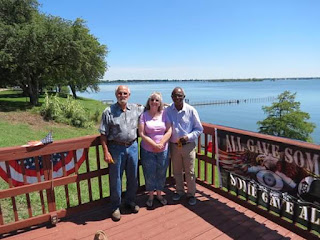 Once we got full and relaxed we noticed what a truly beautiful place we discovered. I was cool with being lost and on an adventure; because shoot fire I am the only woman I know who could stop for the night in Piccayune on my way to Florida. 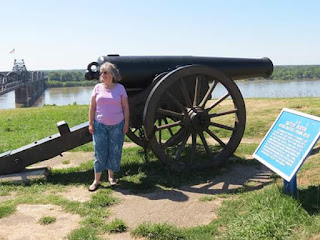 We did go to Vicksburg. 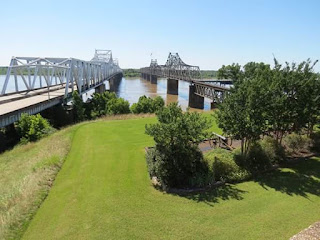 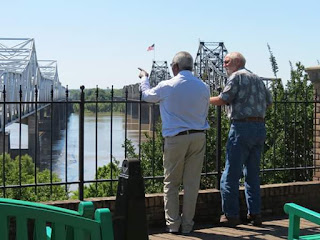 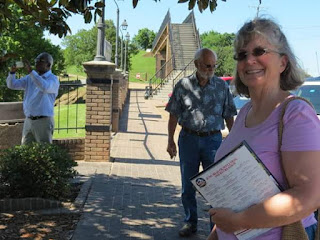 And I lived to tell the story.  Later at home that night before we went to sleep I thought about the whole thing and had a fit of giggles so bad I gave myself an asthma attack. 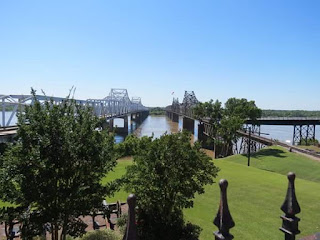 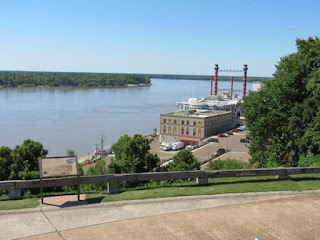 Posted by Karen Deborah at 7:51 PM

I hope this finds you and yours doing well. May we display your header on our new site directory? As it is now, the site title (linked back to its home page) is listed, and we think displaying the header will attract more attention. In any event, we hope you will come by and see what is going on at SiteHoundSniffs.com.

Thank you for sharing, please visit
Visit Us